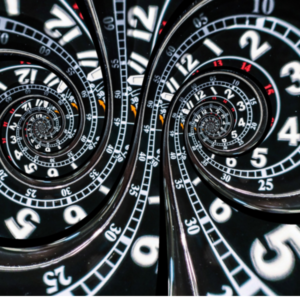 My Problem With ‘The Plan.’

For me, being a prison chaplain involved being deposed numerous times as many of my inmates fought for their religious rights.

I spent hours sitting at a lawyer’s table being deposed, and even more hours sitting outside the office or a conference room waiting to be deposed. Sometimes, more than a day.

Someone had left a copy of a newly released Soviet novel, Chingi Aitmatov’s “The Day Lasts More than a Hundred Years,” in the attorney’s waiting room. I was able to finish it in one sitting as my deposition ended up not beginning until the following day.

It’s a combination of Tolstoy, Dostoevsky, Chekov, Babel, and Stanislaw Lem. It has passion, tragedy, and complexity mixed with religion, superstition, mythology, politics and science fiction.

I knew that all the different pieces would fit together in the end, although I must admit, I didn’t expect it quite the way it ended. And, as with most of the great Russian novels, it was quite complicated and at times, quite difficult just to remember the names.

Compared with Torah, or what we would call, “God’s Plan,” the long book was less than a short story. I knew it would end. I expected to finish by the end of the day. And I expected all the different pieces to fit together.

However, when studying Torah, especially as seen through the eyes of the Sages, it is not just a very long Russian novel, it is a non-ending story that becomes increasingly complex and complicated and confusing and I have no idea when it will end and I don’t have any hint of how all the pieces will fit together.

My soul responds quite directly,

“This Torah is for those who want to write our own scripts in which each day can last far more than a hundred years.”

“That’s the essence of “The Plan!”